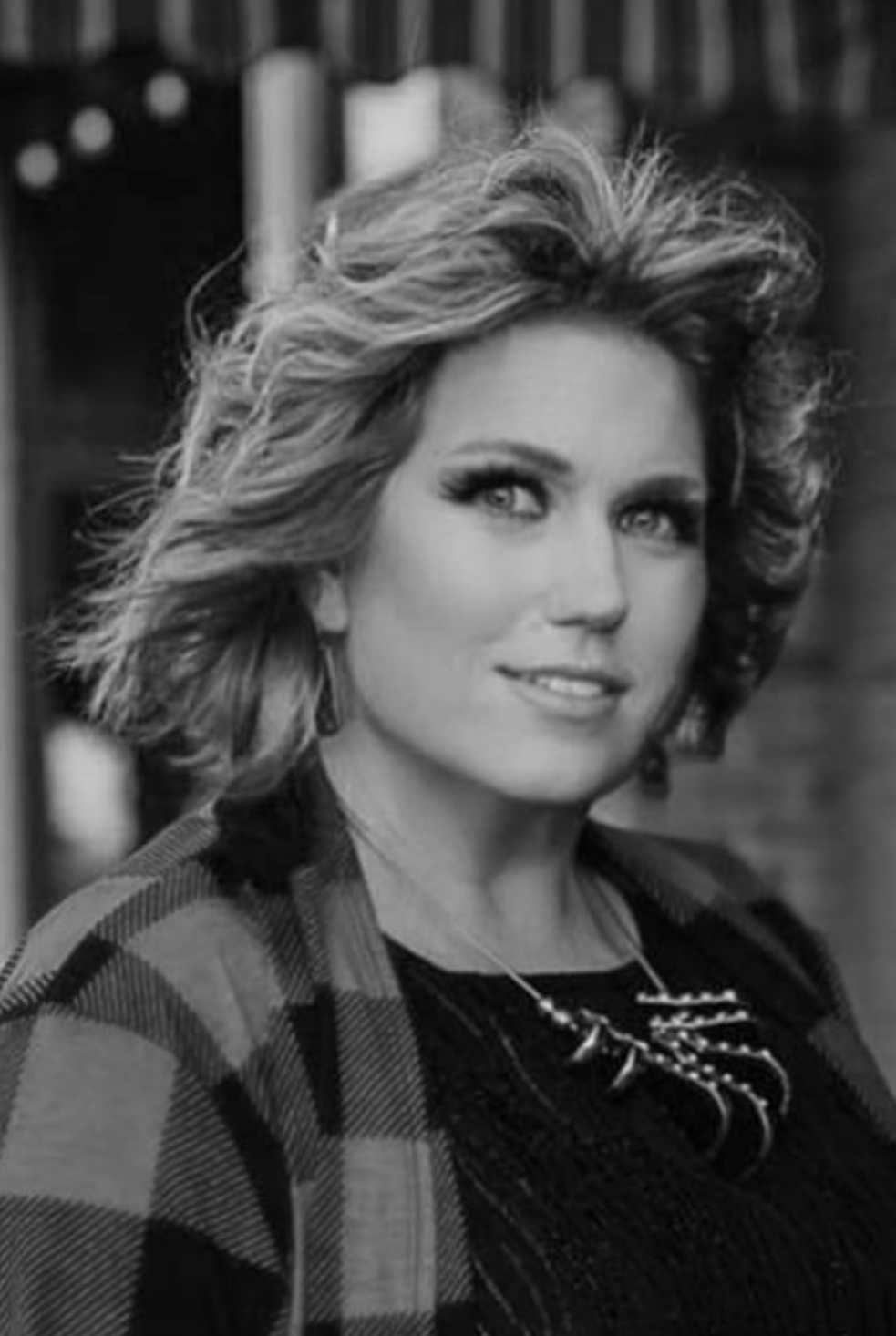 With faith in God and tender luminosity, Debbie’s music delivers a ray of light and offers listeners around the world messages of love and inspiration.

Influenced by the music of Amy Grant and Bette Midler, this vocal artist delivers a “compelling performance which is both heartfelt and strong”, Stephen Wrench, President at Musik & Film, MAF Music Promotion, Jacksonville, Florida.  Debbie performs a variety of inspirational and original music in various genres.

Performing publicly at the age of eight, Debbie received professional training in voice and piano.  Musical accomplishments include original song “How Do I Say Good-Bye” charting #9 in Slovakia and making the top 100 in all of Europe (2013); a recording contract with Infinity Music (2004); 3rd place at the Christian Country Music Association Talent Showcase in Nashville (2003); performing the National Anthem throughout Wisconsin and Illinois for various events, including opening before Sawyer Brown, Joe Nichols and the Eli Young Band; and winning the hearts of her fans.

Listen to the album On Heaven’s Wings below